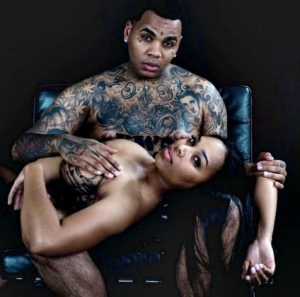 You want to talk about a couple holding each other down? Meet twenty nine year- old Dreka Haynes and Louisiana’s newest hip-hop heavyweight Marcellus “Kevin” Gates.  The infectious pair are high school sweethearts and have been together about fourteen years.  They have two beautiful daughters Islah 7, and Kahza, age 5.    But the two only recently wed in October 2015.

So let’s take things back to the beginning…

It’s the mid 2000’s and Louisiana’s hip hop scene is thriving!  Mostly off of the heels of Cash Money big hitter Lil Wayne, Baton Rouge’s own Boosie Badazz and up and coming rapper Webbie.  In the background at the time was also twenty-two year old Kevin Gates, also a Baton Rouge native, who according to Dreka was also “writing songs and recording music in his grandma’s basement” at the time.  Haynes would then go on to explain in an interview with XXL magazine that one day in early 2010, Gates came to her expressing that he wanted to start taking his music seriously.  She then went on to say that she would always hold him down and support whatever it was that he wanted to pursue.  So that is exactly what she did.

She began shopping his music around to anyone and everyone that would listen.  If there was a local show going on she was in every promoter’s ear trying to get Kevin on stage as well.  She was constantly checking with booking agents that she knew booked other known artists, trying to get him  a solo spot.  She stated she was relentless, going hard for about two years straight until the rapper started to become a local household name.  Because she knew that’s what he wanted.

Later in 2010, Gates began to garner a bit of a following.  The two created the record label now known as B.W.A. or the (Bread Winners Association).  From there his status began to create a buzz on social media.  Specifically on Instagram he became very well- known for his raw personality and controversial views on various topics.  People were beginning to check for him.  He also frequently acknowledged his unwavering love and affection for his significant other, who to this point was an aura of mystery.  Even though she had been the driving force behind his success, (i.e. his booking manager and co-founder of B.W.A.), no one really knew much about the caramel beauty behind it all. And this intrigue is what has made her popularity soar as of late.

So who is Dreka Haynes? Quite the interesting lady she is…

In a recent interview done with Angela Yee’s Hot 97’ Lip service, Dreka gets very candid and surprisingly revealing about various topics in her life. Letting you know she is not afraid to speak her mind.  Dreka was first asked “If there was anyone she admires in the game the most?”  Initially her answer somewhat surprised me when she stated Kim Kardashian.  But as she went on to explain why, I instantly understood her way of thinking.  She has a hustler’s mentality. She went on to say that the reason she admires her is because “she turned something so taboo into an empire (that sex tape) without being an artist or a singer or an actress.”  She went on to say that many people may hate or disagree with this but she looks for the mentality in people to create mountains out of miniatures.  And that is exactly what she did for Gates.  She states she grew up “well off” unlike her husband who had a tumultuous upbringing.   And this propelled her to not want anything else “given to her” in life.  This brought on the topic of children.  It has been well documented that the couple has no intentions on vaccinating their children, and Dreka goes on to explain her reasoning behind it.  She states she is a big fan of “natural things”.  She elaborated on this referencing a bad experience during a hospital stay that also aided in her decision to deliver both of her children via water birth.

She went on to say that it was one of the most beautiful things she’s ever experienced. 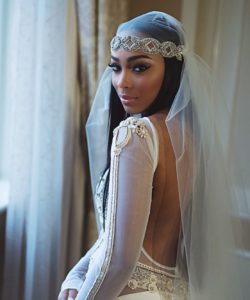 Later in the interview she talks about her love of pole dancing and states those women have to remain in amazing shape, and that takes dedication.  Also neither she nor Kevin are shy about discussing their sexual exploits and somewhat “open relationship” with other people.  For example, she stated that she is down with other women as long as she’s in on the action.  She also noted that she would never try and change Kevin, she lets him do him and vice versa, but that they will always love and accept each other for whom they are.  She acknowledges that she knows they are not your “average couple.”  This came full circle once when the two were interviewed on a separate occasion and Kevin was asked about their crazy sex life.  He nonchalantly blurted out

“Dreka tastes wonderful because of her steady diet of mangos and I know she tastes good cause when other women are sucking my D, they tell me it tastes good.  They don’t even know what they tasting.”  Then in the same breath he talks about how awesome it is to be married to her and how she has changed him for the better.  As puzzling as all of this sounds that is the dynamic beauty of Dreka and Kevin Gates relationship.  It is an unorthodox love with ups and downs like everyone else but it works for them.  No judgements, no putdowns, only love and support when times get hard.

And that is why they are a fan favorite.

Ironically Kevin Gates relationship is heavily intertwined with his musical success.  Mrs. Gates keeps him going.  For example Dreka’s self-confessed “favorite” Kevin Gates song is Perfect Imperfection.  She states this embodies him.  He states that song represents her entirely.  How cute.  And no they are not perfect but see she has been there with him all along.  This is what keeps there union so strong.  Through every accomplishment.  And every achievement.  She’s been by his side.  When he scored his first Billboard 100 song in 2014 with I Don’t Get Tired featuring August Alsina.  She was there.  When two of his most successful singles to date “2 Phones and Really Really  reached gold status.  She was there.  And most recently, when his debut studio album Islah (released in January 2016) reached number 2 on the U.S. Billboard 200 charts.  (His highest achievement to date.)  Dreka was there.  And that is the strength of this duos empire.  Their unwavering faith, encouragement and support of one another.  Every milestone so far has seemingly made their bond more solid.  Rather its Muslim talk one day and trap music the next, these two may be unpredictable by nature, but their love still remains unbreakable!  So are they hip hops new love to favor the throne? We shall see!

Hello my name is DeShonna Watson. I hail from the Buckeye state! I was born and raised in Columbus, Ohio. I am the mother of a two year old boy who keeps me young EVERYDAY! I am a huge sports fan. Football is my favorite. In my spare time I like to read all types of novels, (urban fiction, mystery, romance, thrillers) I am a fan of many authors, but Eric Jerome Dickey is my favorite writer. I also love listening to music (all types), working out, traveling, spending time with family and friends and trying new foods. Because duh I love to eat! Oh and I write a little bit too! Nice to meet you all. Oh and GO BUCKS!! 

Back to the Future 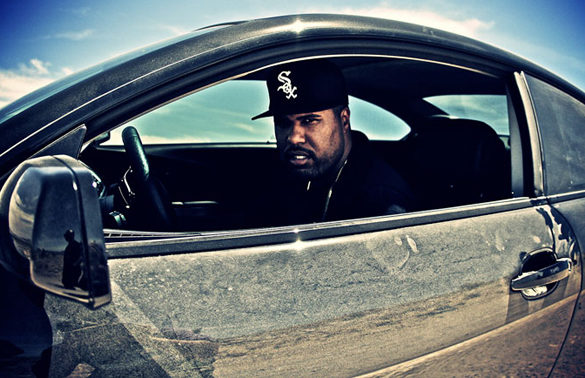 Dom Kennedy: West Coast Rapper with the Rhymes to Shine 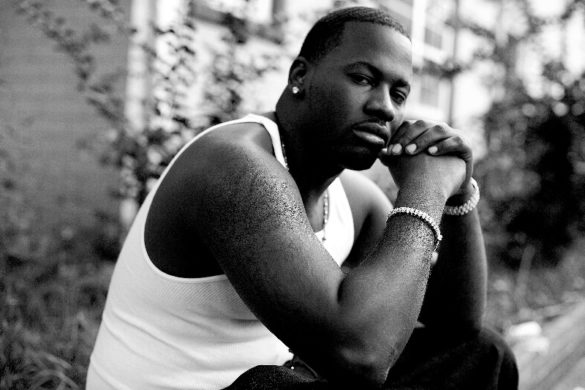 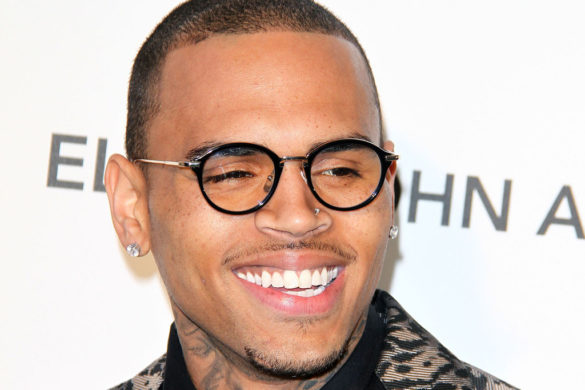 The Wrath of Chris Brown 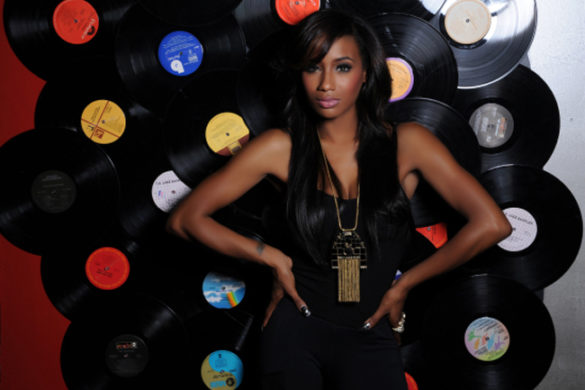 Princess Guyana:Rapper who is Trying to Change the World of Hip-Hop

Rocky Diamonds….Best Thing Coming out of Minnesota since Atmosphere