Latest Posts
Introducing… Gucci and Keyshia…“Mr. and Mrs. GUWOP”
Dreka and Kevin Gates… A Louisiana Love Story
Back to the Future
The Wrath of Chris Brown
Who the fuck is Bryson Tiller?
Is Beyonce overrated?
Is Desiigner the New Modern Picasso?
Generation Next Divergent: Lil Yachty
Kendrick Lamar Verse from Big Sean’s “Control” Causes...
Marcus Canty—from Hoop Dreams to the Music Studio
Home Feature Petey Pablo has been Sentenced to 35 Months in Jail
FeatureNews

Petey Pablo has been Sentenced to 35 Months in Jail 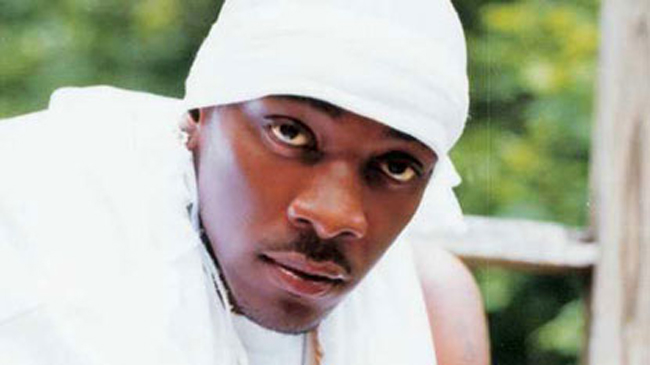 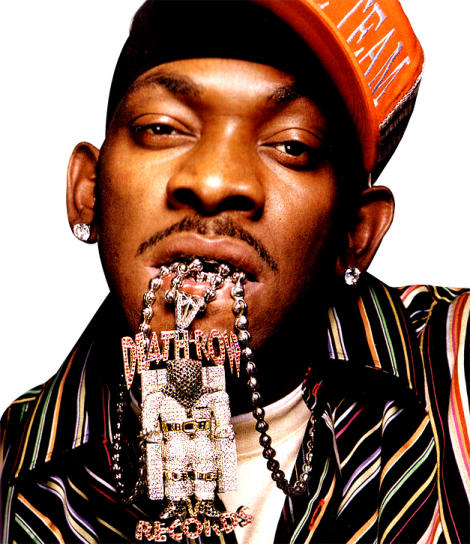 This week North Carolina rapper Petey Pablo suffered a huge legal blow after battling his one year-long gun charge he was facing in his home state of North Carolina. Last year Petey Pablo (former Timberland protege ) was allegedly caught smuggling a stolen 9mm pistol at Raleigh-Durham International Airport when he was catching a flight to Los Angeles.  It was reported that Pablo was going to be facing a 10 year prison sentence if found guilty.
On Tuesday morning the rappers fate was announced inside the US District Court in the city of New Bern after a guilty plea from Pablo. The artist has been sentenced to serve 35 month in a North Carolina prison. Peaty Pablo was arrested when the gun was detected by the X-ray machine while he was going through the security check point.
Petey Pablo had this to say in an interview with Hip Hop DX about his legal woes œI mean, I always feel confident. In the end, the truth always comes to the light. And, regardless of what the outcome is, I’m a man. And whatever has been written in my book of life is written in my book of life. So whatever the outcome of any situation is, I have no choice but to handle it.
The south rapper had begin working with hot new rapper J. Cole. Hopefully when he gets out he will continue to work with the artist, and maybe have a comeback career. What are your thoughts on Petey sentence?
Petey Pablo has been Sentenced to 35 Months in Jail was last modified: August 4th, 2012 by Bryant Morris
J ColejailNorth CarolinaPetey Pabloprison sentencerap music
0 comment
0
Facebook Twitter Google + Pinterest

There's something about the Hip-Hop lifestyle that moves me. I'm always interested in Up and Coming talent, whether it's a new music artist, or a new Model working her way to the top or even if it's someone working toward their Dream. I'm also a Graphic Designer and Web Designer working with different business and labels all over the Nation. I believe "Image Is Everything", visual impressions last forever, so make sure your Graphics are on point. 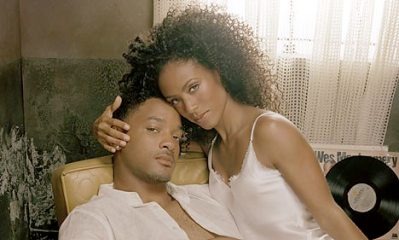 Are the Rumors True? Will and Jada Pinkett Smith says They are Not Separating 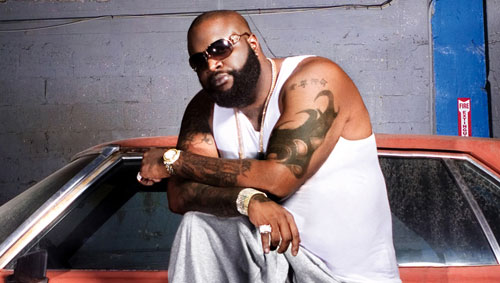 Rick Ross Suffers not One Seizure but Two in One Day! 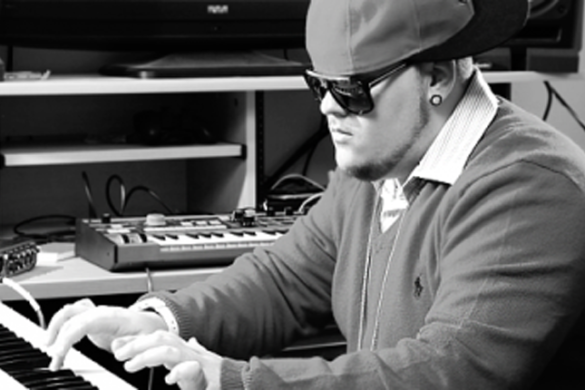 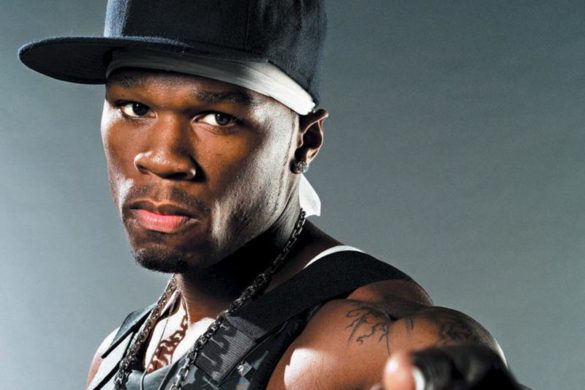 Another Artist Gets Dissed on a 50 Cent Track…Lupe Fiasco 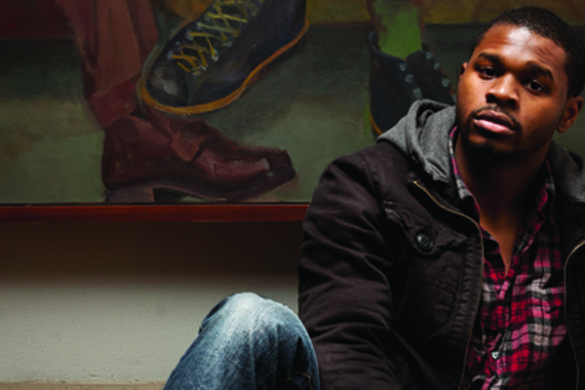 JYoung The General..Pushing out Positive Rhymes All Day Every Day 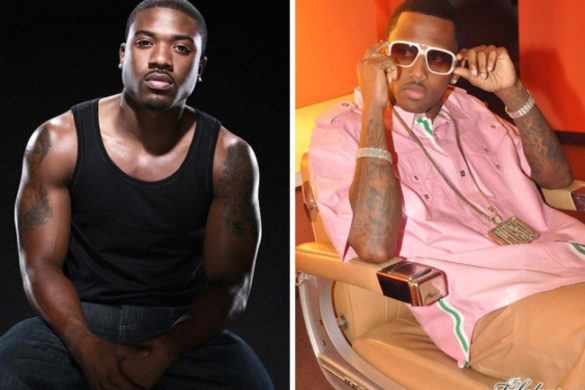 Flo Rida Misses a Show Last Weekend in Australia, and Hotel Room gets Raided by Police